It is normal for parents to want the best for their children. When our children want to become athletes, we put them to classes and send them to camps. We want them to have the opportunity we might not have before. But the danger comes when we begin to pressure them too much. If we’re living through our kids, we might be harming their future more than helping it.

For example, you enter a popular soccer sports store, and you keep on bugging your kid to try out a pair of soccer shoes or buy a new ball for practice. Is this something your kid wants? Maybe your kid is just an enthusiast who loves playing with his teammates. Does your kid want to get his own ball and practice at home? He might want to do other things in his free time. When you do this in public, you’re pressuring him to say yes even though there may be other things that he wants to try.

You can’t be faulted for wanting your kid to be the best in a particular sport. The rising salary of pro athletes and the possible college scholarships are reasons enough to want your kid to rise above his peers. Wanting the best for your kid is different from pushing them to want something they don’t.

If you’re worried about money, you should be able to tell them about that. Explain to them that a sports scholarship may be the only way they can get into college or university because you don’t have the resources for it. But also tell your kid that you will do everything to help them study if they don’t like to play sports anymore. You can ask them to try, but never push them. 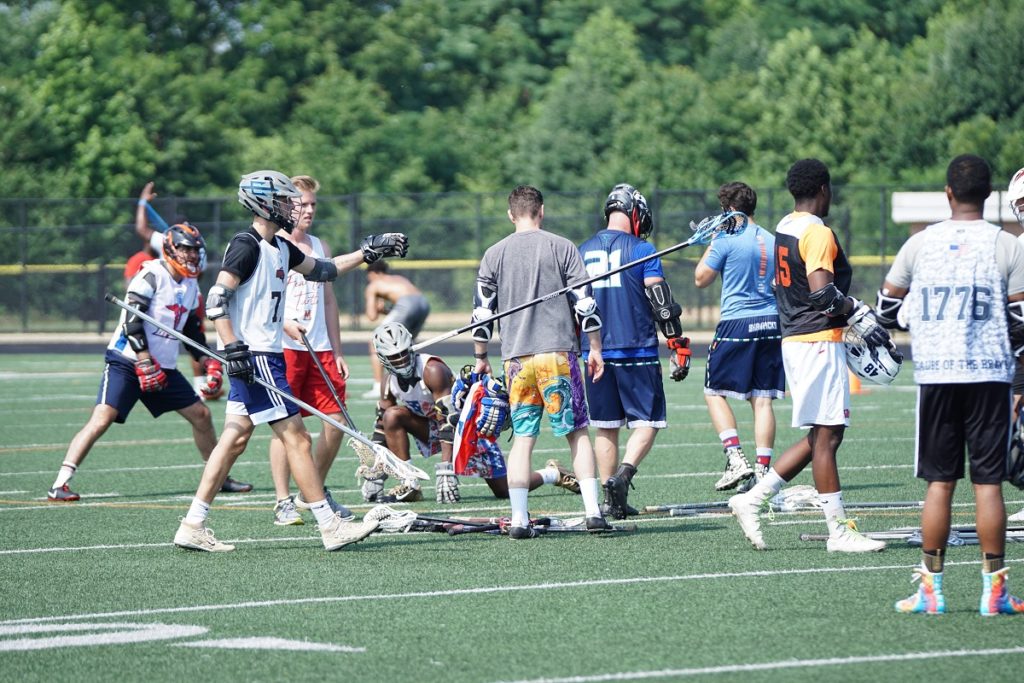 Your Kid’s Dreams, Not Yours

As much as it pains you to admit, the truth is that you and your kid don’t share the same dreams, the same passions, and the same interests. Your kid will fall in love with something completely alien to you. Do you love The Beatles? They may grow up never specifically playing a song from any of The Beatles’ albums. It’s not because they hate you, but it’s because they don’t want that kind of music. That is okay. You love your kid just because and not because they like the same things you do.

If you are living through your kid, making them want the things you want to do before and pressuring them to be the athlete you never were before, you are jeopardizing your relationship. It puts unfair pressure on your kid. They should be allowed to dream their own dreams and find what fuels their passions.

The Question to Ask

What are the signs that your kid might not want to be an athlete anymore? You’ll know it from their body language, the way they talk about the sports (or doesn’t at all), the way they leave the gym immediately after practice, and the way they avoid discussing anything about their future. Do not be the kind of parent who will be blind to their kid’s misery. Ask the question, no matter how hard it is to hear the answer. Do you still want to play this sport?

Pay attention to what your kid is saying and what they are not saying. See them as someone different from you. Your child is their own person. Let them decide what they want to do. Your only role is to guide them and pray that they choose what’s best for them.

Understanding the Millennial Buyer And How To Market To Them

Theater Etiquette 101: a First-timer’s Guide to Attending a Play

Want to Increase Sales? Narrow Down Your Target Market

How to Keep an Active and Healthy Mind

Software Development: Is It the Job for You?