A 2018 survey from the Bangko Sentral ng Pilipinas (BSP) revealed high-level banking executives think their financial organizations have stable, if not more lucrative, futures. The BSP surveyed executives of 114 banks in the Philippines and discovered 66.7 of the respondents thought that banking would be stable for the next two years. The remaining 33.3 percent of respondents believed that banks would get even stronger in that period.

The faith these executives put in banking is built on a foundation of trust. They trust businesses to become good investments. Most importantly, they trust their employees to be honest.

But trust without verification is, at best, a calculated risk. A major Philippine banking institution learned this lesson the hard way and lost millions.

In 2017, Metrobank, one of the biggest banks in the Philippines, was rocked by an internal fraud scheme that could have cost the financial institution between P900 million to P2.5 billion.

Maria Victoria Lopez, the bank’s vice president of the Corporate Service Unit, was the alleged mastermind of the multimillion-peso scheme. Lopez supposedly used her position of power and trust in the bank to engineer false loan disbursements worth P30 million from her employer to a fake account. This falsified account was filed under the name of Universal Robina, a long-term client of Metrobank. From this account, she then distributed the money electronically to other accounts in her name.

Lopez had been siphoning money from the bank for an unspecified amount of time and had amassed as much as P2.5 billion in ill-gotten wealth. If the bank can reclaim its lost assets, the loss could be mitigated to P900 million.

According to reports, Lopez had been working at Metrobank for over 30 years. She was one year away from mandated retirement and had been receiving a monthly compensation of at least P250,000. 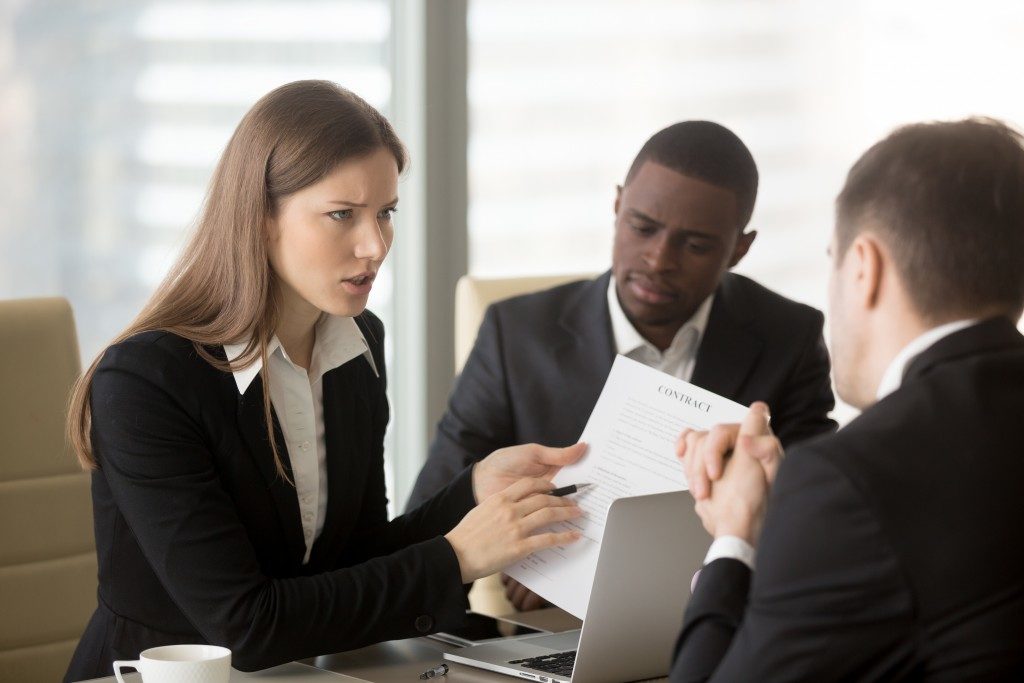 With her earnings, why would an executive like Lopez commit such an act?

One can only speculate about the reason. However, an article on the cost of corporate fraud relayed that although only 10 percent of workplace fraud is committed by highly-placed employees, their median losses are at $850,000.

Employees in the upper rungs of the corporate ladder tend to be trusted with more critical information and responsibilities, just how Lopez was trusted by several of Metrobank’s biggest clients. Similarly, workers who have been with a company for a long time can be considered more trustworthy than new hires and might be under less scrutiny.

If the fiasco at Metrobank had a lesson, it’s that corporations cannot afford to have blind spots in their security checks. Constant vigilance across all levels of employment and continuous monitoring of transactions are their only hope to protect themselves from the financial damages that occupational fraud can inflict.

But monetary damages are just one side of the harm that fraud can do to a business. A spokesperson for the National Bureau of Investigation summed it up best during a press briefing in the aftermath of the scheme.

“The biggest loser of this is the integrity of the banking system,” the spokesperson said. 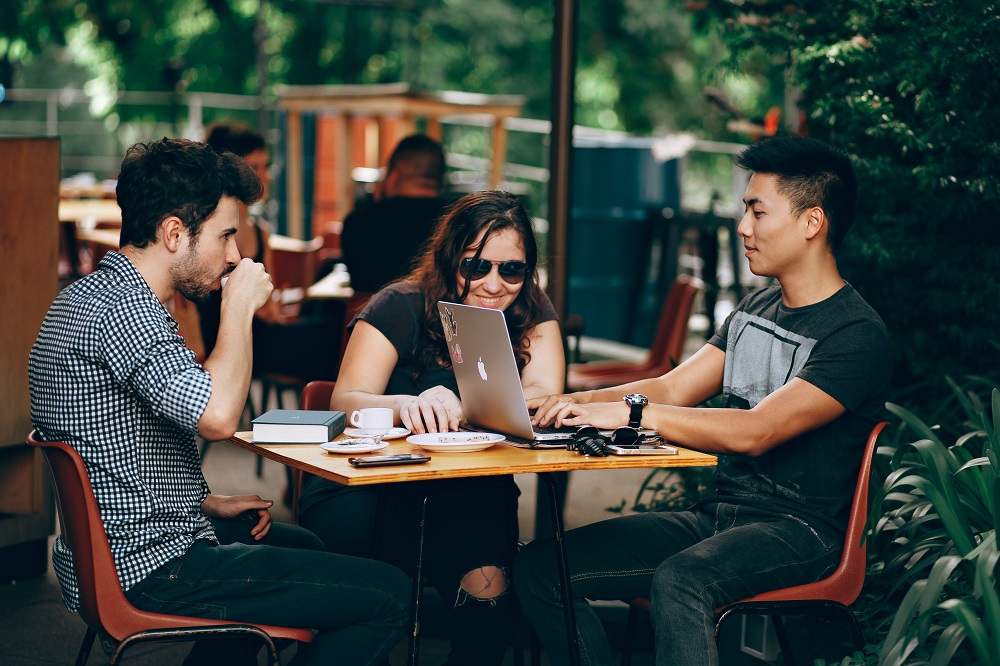 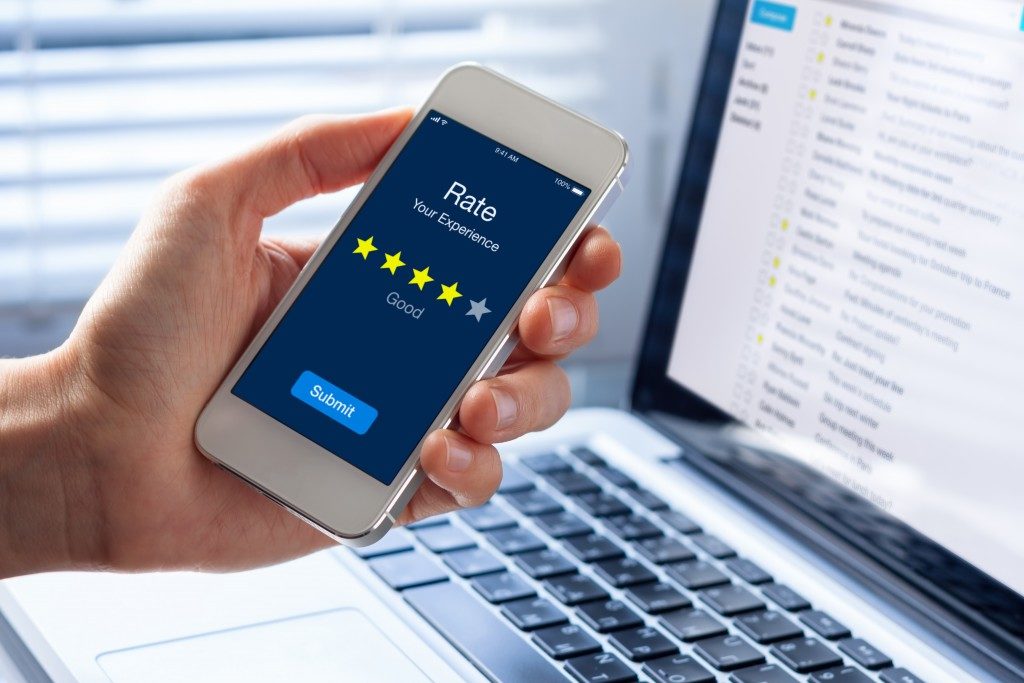