There are so many things to consider when you try to analyze a film. You have the advantage of understanding a film deeper once you start to try and pay attention to details—no matter how small. You could get so many advice from others on how to technically analyze a film, but if you understand the basics of what constitutes a film (from the casting, production, and all the way to the post-production), then you would actually come to realize that analyzing does not always need to be so complicated. Film reviews, at their core, should not be mean but rather honest. The best reviews are those that are honest and encourage discussions. If you ever want to venture on analyzing films (for your sake, other people’s, and for future filmmakers), here’s what you need to consider:

Before Proceeding to Watch a Movie

The most important part yet probably the hardest to do when you decide to watch a movie is to avoid doing extensive research on it. It is hard to avoid doing too much research on a certain film, especially those which everyone seems to talk to about, because knowing too much about the film is dangerous and could sometimes lead you to…well, spoilers. And you do not have to be a professional film critic to hate spoilers, so as much as you can, avoid doing too much research. It is only passable for you to do a sufficient amount of research on films that are centered on history and facts, just to get you acquainted on some details that would probably not be covered given the limited time a film has. Background on the film would suffice, for instance, Mary Queen of Scots dying in the film is not considered a spoiler – she was beheaded and that was written in history!

Filmmakers would always have their own angle on how they deliver a story, despite people already knowing the endgame. Besides, not knowing too much before watching a film gives you the element of surprise and having biases set aside.

Paying Attention to Little Details of the Film 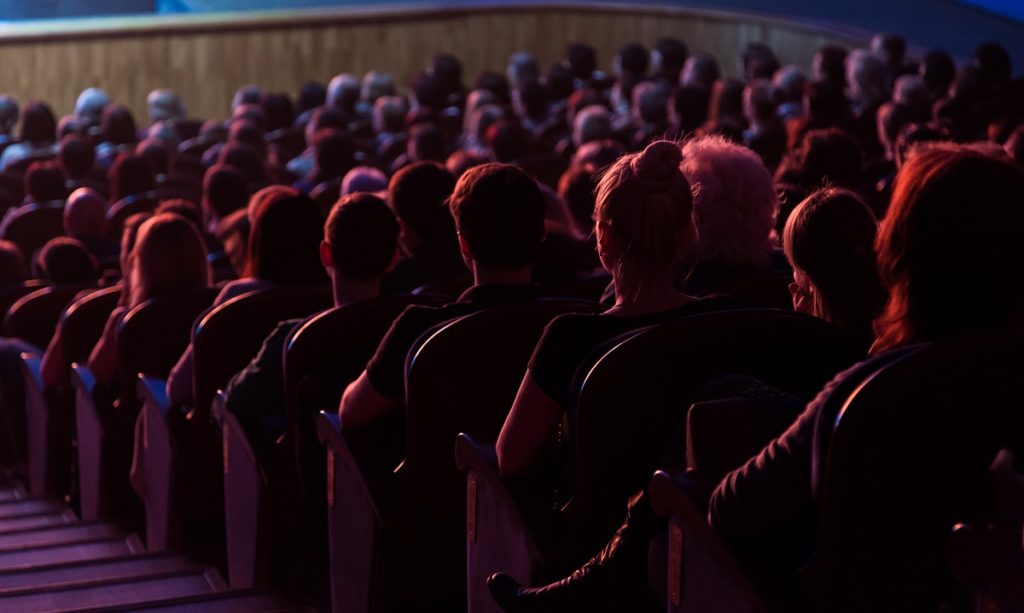 Now, it is important to pay closer attention to the elements of the film. From the production design to dialogues, costumes, color-grading, the lighting, to the location, you need to have an extra careful eye for those. For instance, a film’s lighting could communicate so much. The brilliant use of teal and blue lighting of Ridley Scott in the 1982 film, Blade Runner, to emphasize the sci-fi features of the film, or the commercial lighting provided in the Wolf of Wall Street to highlight the dull, chaotic, atmosphere of a bustling office. The colorful palette of Wes Anderson’s films from the location, the costumes, and make-up of the actors, really gives you the retro feeling of his films. All these elements contribute to the message and depth of a film, and you need to pay closer attention to them, especially those that are easily taken for granted. After all, filmmakers love putting clues and Easter eggs for their viewers.

Make sure you have the needed information before watching a film, pay attention to certain details when the film starts, and you would be good to analyze a film in a deeper sense! 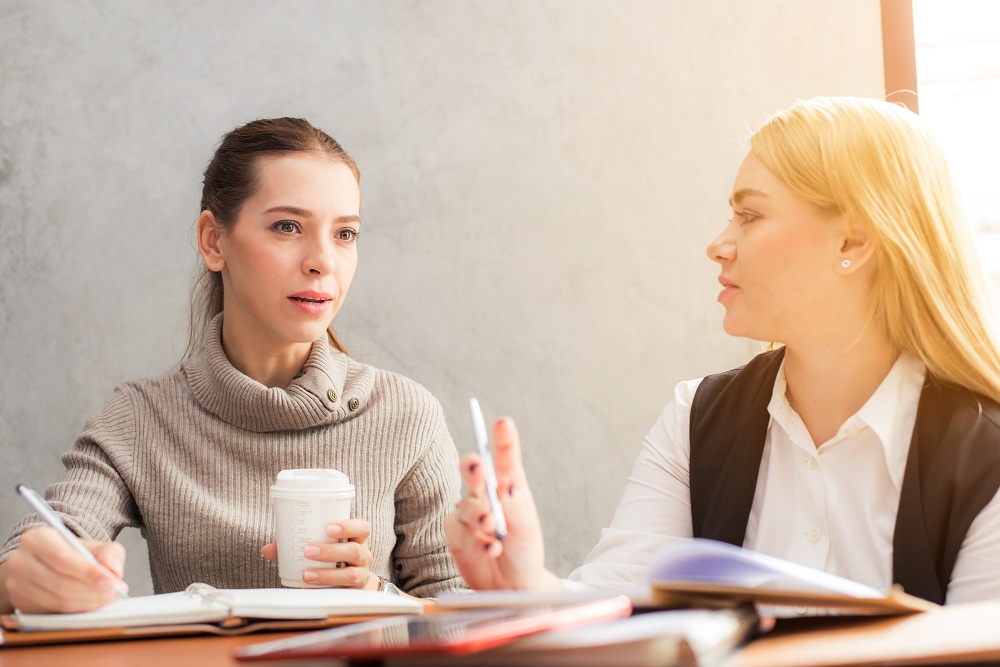