When we think about processed foods, most of us immediately think of foods that have no nutritional value and are detrimental to our health. We have even been conditioned to believe that processed foods can cause diseases like cancer.

Unknown to many people, even when we are just preparing food or baking something, those food items can already be considered ‘processed food’. What differentiates the bad processed foods from the good ones is the amount of sugar and sodium they contain.

Sugar and sodium are often added to processed foods via food grade transfer pumps for preservation, decoration or added taste. Listed below are some processed foods we often encounter. They are ranked from the least detrimental to your health to the most harmful.

Vegetables or nuts that are placed in bags may be considered as processed foods, but they are not as unhealthy as you would think. They are just prepared and bagged together for convenience. If you think that eating them will be bad for your health, you are wrong. Go ahead and eat some because vegetables in plastic bags are still healthy for you. Eat those nuts, too, but stay away if your uric acid is high.

When you encounter canned tomatoes, canned tuna, frozen vegetables and frozen fruits, these food items are still healthy to eat. They were processed with their nutrients still in them, so they are good for you.

Pasta sauce, salad dressings, cake mixes and yoghurt have many ingredients to add texture and flavour to them. These processed food items are the ones dieticians warn you about because of the amount of sweeteners, preservatives, spices and oils they contain. It is large enough to be unhealthy for you.

Avoid these foods as much as possible because they are more heavily processed and the amount of sweeteners, salt and other unhealthy ingredients is too much that if you regularly eat these kinds of foods, you may develop obesity that could lead to other illnesses.

It would be better if you just visit the local pizzeria because frozen pizza and microwaveable dinners have so many unhealthy ingredients. These foods have so many preservatives that can cause obesity and other illnesses if you regularly ingest these kinds of foods.

But as we mentioned earlier, not all processed foods are unhealthy for you. In fact, some processed foods, such as packed vegetables and fruits, are healthier for you because they are rich in nutrients. 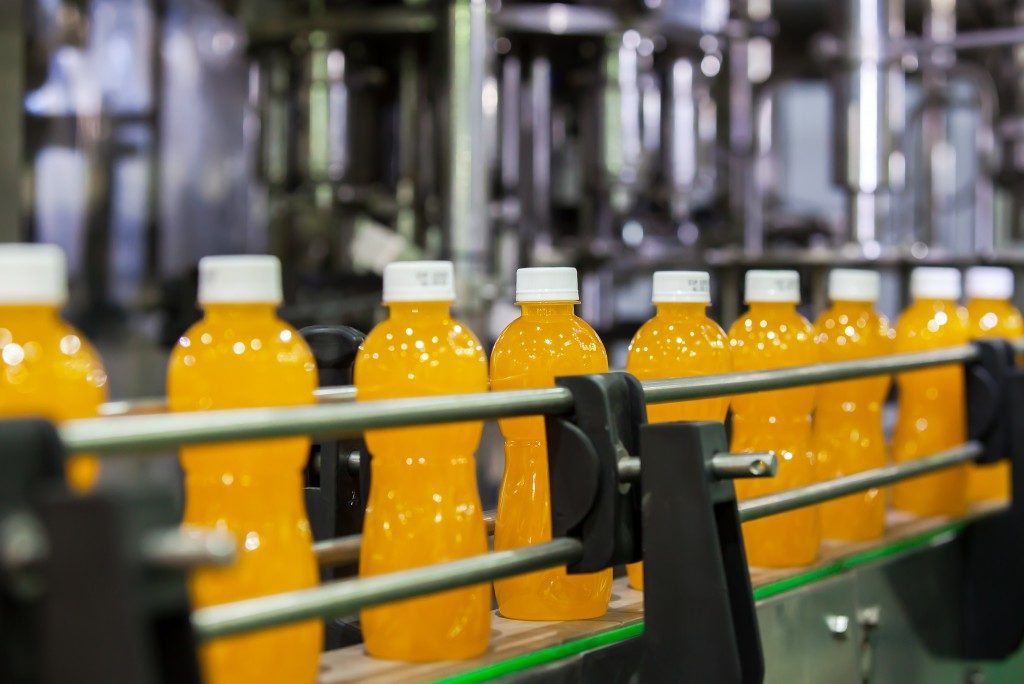 Milk and some juices are packed with large amounts of calcium and vitamin D, which are good for you, too. Also, organic cereals are rich in fibre, which you should eat more if you want your digestive system to be more effective.

So again, not all processed foods are unhealthy for you despite what so many people have said before. Just look for those processed foods that are low on sugar, sodium and preservatives, and you can still have a balanced diet.