Modern athletes are among the most recognizable and influential people today. In many sports, the biggest stars and personalities are at least as much a part of the spectacle as the game itself. Crowds line up for athletes’ public appearances and autograph signings, and news outlets and social media streams are quick to catch on to their latest posts and soundbites.

One of the most interesting aspects surrounding a sports celebrity nowadays is the cult of memorabilia. It’s certainly not unique to athletes – take any famous person, and there’s bound to be someone, somewhere, who has a collection of stuff they owned or somehow connected to them.

However, sports fans are unique in their pursuit of signed items. Research shows that in general, verified and museum-grade signed items can appreciate in value by over 13% per annum. The market for signed baseball cards is around $200 million annually. And a baseball signed by Babe Ruth is considered to be the fourth most expensive signed item ever sold.

When such figures are referenced, it may be easier to understand why so many fans will invest time, energy, and money, just to collect such items. For some celebrities it can also be amusing, in a somewhat morbid way, to consider that at least some of these fans are counting on the value of signed memorabilia to appreciate after they die.

It’s strange, however, to try and frame this pursuit of memorabilia purely in monetary terms. Valuations are highly tied to the individual legend – not every signature is worth anything close to Babe Ruth’s. With so many fans getting items signed at every opportunity, supply is only increasing, and it can be hard to verify the authenticity in any case.

The most basic explanation is rooted in the psychology of sports fans. People identify with their favorite teams and players. Though we may never exert ourselves in the same way or ride the same highs and lows of a professional sportsman, we share in them. We choose to identify – and it gives a sense of belonging, of fellowship with other fans.

The longer we root for a sports figure, the more it defines us. Rivalries between players carry over to their respective sets of fans. The author Jonathan Gottschall suggests that in combat sports, fighters can effectively stand-in for the audience’s primal instincts towards violence. Teams representing cities or countries can earn glory and recognition similar to warriors of ancient times – but without the bloodshed, and only a sporting sense of enmity.

Sports can unite people not only by location but across time. Generations of families can support a specific team and it serves as a connection from young to old. Fans of Liverpool FC, for instance, to this day honor the victims of the 1989 Hillsborough tragedy at matches – even though many young fans weren’t even born then, and may not even be related to them.

People watch sports for entertainment, and some of us can actually play to an extent. A lot of it is simply about fun, but there’s always a deeper current running through it all. Sports are about stories, and when you have an item signed by your favorite player – something that takes them seconds to do and has been done for hundreds if not thousands of other fans – their story touches with yours. Regardless of the item’s monetary value, that story makes it invaluable. 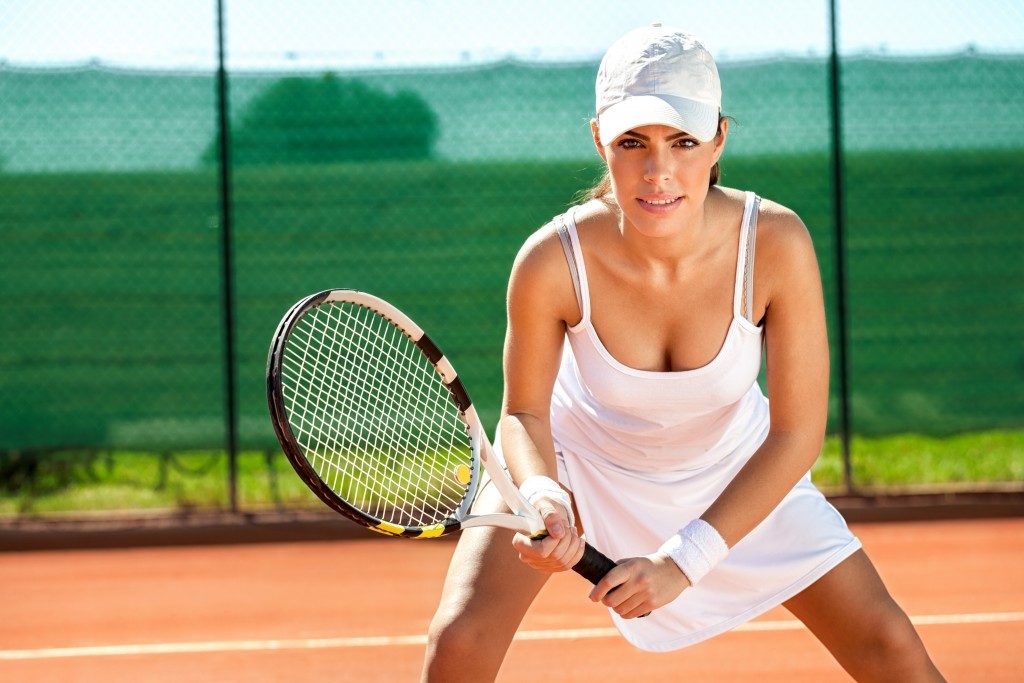