In the 2016 movie “Arrival”, the main characters are confronted with an alien species that communicated them via a series of complex and near-indecipherable circular symbols. In the movie, a linguist is brought in to try and break the code, and throughout the course of the movie, they eventually discover that this language system also gave the aliens a unique and preternatural ability to perceive time in a non-linear fashion.

While the movie does take certain liberties and creative freedoms, it’s a great introduction into the idea of the Sapir-Whorf Hypothesis, a controversial, albeit extremely interesting, notion that intersects linguistics, cultural anthropology, neuroscience, and psychology. The hypothesis, also known as linguistic relativity, posits the notion that individual languages are partly responsible in shaping a person’s world view, thought processes, and even behavior.

The idea was first analyzed in the 1940’s, when linguist Benjamin Whorf travelled to north-eastern Arizona and encountered the Hopi tribe. As he studied their language, he came to the conclusion that people who spoke English and people who spoke Hopi vary greatly in how they see the world, and he attributes this to the sheer difference of their language.

So does language affect thought?

Since its inception, linguistic relativity has received both acclaim and criticism and has tried its best to answer the question: does language affect thought?

It’s a complicated question to begin with, and one that has an equally complicated answer. To start, the hypothesis needs to answer causal dilemmas: are humans incapable of thinking of particular things because a word for it doesn’t exist OR do words not exist for it because we don’t think about that particular thing?

Another layer of difficulty lies in the fact that there’s more to thought processes than just language and cognition. A person’s individual culture also comes into play: traditions, habits, lifestyles, and even behaviors that we pick up from various people in our lives. All of these are crucial in shaping how we talk, how we see the world, and how we think.

Examples from Around the World

In Australia, an aboriginal tribe called the Guugu Yimithirr is known for having no egocentric words for directions (i.e., front, back, left, right, etc.). Instead, they use the Guugu Yimithirr words for the cardinal directions (i.e., north, south, east, west, etc.) in order to describe locations. For example, in order to describe a person who is standing in front of a house, an English language speaker would say just that: the person is standing in front of the house.

For the Guugu Yimithirr, however, they would use the cardinal direction of the person and use that to describe location: The person is standing at the north of the house. While figuring out the origin of this phenomenon is an entirely discussion, it also has a strange effect: because of their language, the Guugu Yimithirr people are absolute experts in navigation and are extremely accurate when it comes to locating themselves and others in a given space. This dead-reckoning is also shared by a neighboring tribe, the Kaidilt.

But this phenomenon can also be seen in European languages. Two European languages, German and French, are known for having gendered nouns. Applying gender to specific words might not seem that much of a difference, but it alters the way people see that particular noun. For example, in German, Schlüssel, which means key, is usually viewed as “masculine”. Meanwhile, in Spain, llave is considered “feminine”.

Researchers found that, despite being the same object, the difference in language made people use different vocabularies to describe it. Germans would describe it with traditionally masculine adjectives like hard or strong, while Spaniards would describe it with traditionally feminine adjectives like lovely or intricate. These differences, while subtle, reinforce a particular way of thinking and seeing that is crucial in understanding gender prejudice.

Some researchers argue that linguistic relativity doesn’t just affect the way we think; it can also alter how we perceive things. For example, the English language has 11 words for basic colors: black, white, gray, red, green, blue, yellow, pink, orange, purple, and brown. In Namibia, however, they only have 5, with red, orange, and yellow being categorized under a single word: serandu. 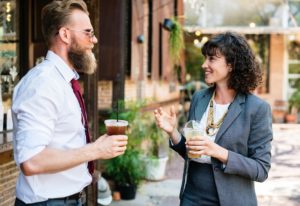 One study showed that English speaking children were able to discern all 11 colors, while the Namibian children could only register 5. This isn’t due to any difference in physiology; both groups of children had normal retinal structures after all. This means that both groups could see the colors, but only one group could perceive it.

Because these bilingual individuals were not from conflict areas, the researchers concluded that this rise in bias is apparent because of the culture of animosity between the Jewish and Arabic peoples and has affected the individuals via the language.

Thought is Affected by Language, and Other Things 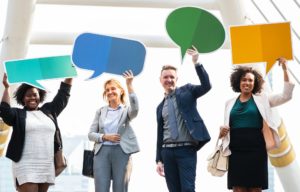 In the end, to answer the question whether language affects thought, one can safely say: yes it does; however, researchers are still unaware at how deeply it affects individual thought processes. One thing is clear: thinking and speaking in a particular language does affect how we perceive the world around us, which, in turn, influences how we act.

In one study, a group of Japanese-Americans were told to complete the expression: “When my wishes conflict with my family…” in both Japanese and English. The results were night and day: when respondents completed it in Japanese, they replied with something along the lines of “…I am unhappy”, but when replying in English, they responded with “…I do as I please”.

This difference in sensitivity is not only present in the language, but in the culture, with Japanese people prizing familial relations above many things. Clearly, this shows the effect that culture has on language, how language turns these concepts into auditory artifacts, and how people use these words to reinforce their behavior. 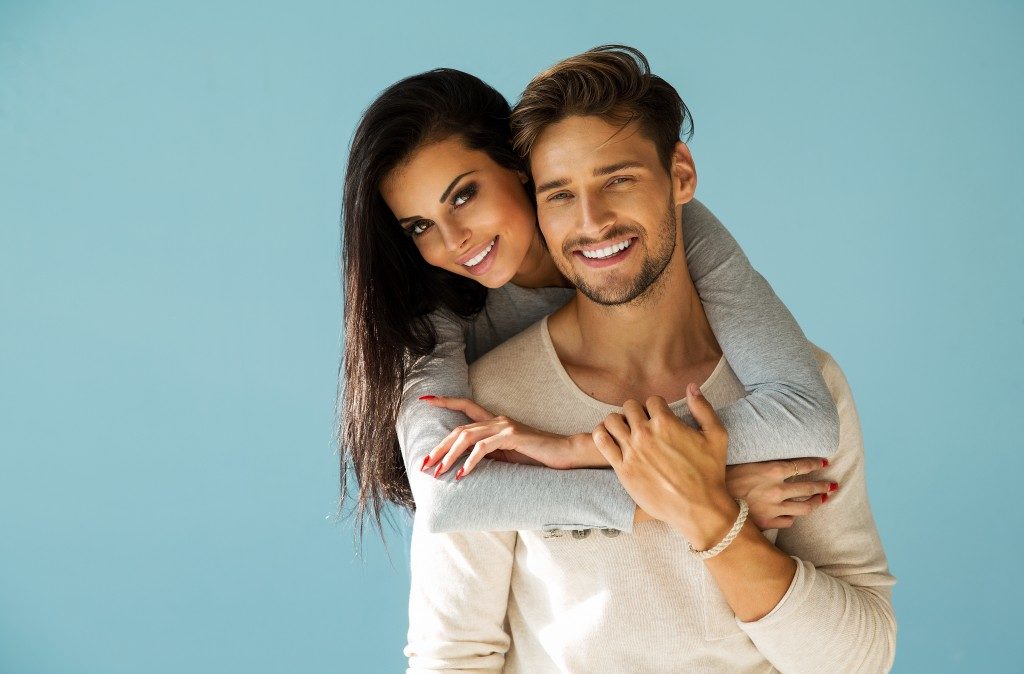