The nature of Art seems contradictory to its purpose: in the process of an artist expressing their personal feelings, they unintentionally create resonance with their audience.

Art has always been an integral part of society, delivering powerful messages regarding the objective human condition via the creative expression of the subjective human experience. Regardless of the medium, art has the intrinsic effect of connecting humans from all walks of life and cultures and bringing them together with a shared insight of the world.

Politics, on the other hand, works exactly the opposite of Art: in the process of trying to bring people together, politicians tend to divide people, even entire nations.

Politics, much like Art, is also an important part of the fabric of society. Unlike Art, however, politics has been used more for division rather unity, dissonance over resonance, self-interest over harmony with each other. Regardless of which level of society it’s applied to, politics pull people apart and create imaginary borders between one another.

The Intersection of Arts and Politics

This is the reason many artists choose to distance themselves and their art from politics. However, I believe that, by intersecting art with politics, we can achieve a different level of activism that can more effectively break down barriers, create more effective relationships between groups of people, and completely shift our paradigms. Artists and political activists, despite their conflicting mediums, share the same struggle: both agents work with unpredictable factors, and both must overcome the challenge of not being able to predict the outcome of their work.

But it is these struggles that actually give power to the artist and political activist, as they can experiment with how to deliver their message to their audience, whether it’s through immersing themselves in a particular political cause through protests, or by critiquing the system via a performance art piece, a musical composition, scathing satire, one-act plays, and so on and so forth. Through these creative engagements, both artist and activist have the chance to not only change the world, but also themselves.

Art, politics, and religion have been intertwined with one another since the time of the first shaman. In lieu of science, early religions used their respective beliefs to create systems that propagated order and civility. The Israelites knew that eating shellfish in the desert made you sick, they just didn’t know why. Native American medicine men knew that certain herbs worked wonders in curing diseases, they just didn’t know why.

These cultures did their best to explain these phenomena as best as they could, but because this knowledge was “holy”, it was only dispensed via their respective religious leaders, effectively making them some of the first performers in history. Over time, this put shaman and priests in a comparable (and, at times, more powerful) position than Kings or Emperors.

Religion was also a driver for art. For example, in Medieval Europe, because most peasants and even a large number of noblemen didn’t know how to read, Church officials commissioned beautiful paintings and stained glass windows in order to tell the story of the Bible to everyone.

In the name of Religion, however, art was also leveraged to further politics; the Catholic Church would regularly commission paintings that depicted the Pope’s favourite noblemen as saints and warriors. In this way, the Catholic Church was able to hold a virtual cultural hegemony over all of Europe until the Reformation in the 15th century.

Kingdoms and empires from around the world used art as a brazen display of their political power through the use of majestic palaces and monuments. Religions, too, used their temples to create a feeling of awe and inspiration, all thanks to the artists who made them visually stunning.

In the 21st century, art has moved away from depictions of religion and even cemented itself as its antithesis, but prior to that, governments sought to leverage the power of art to further their politics. In the early 20th century, the Soviets propagated the use of Socialist Realism to convey the might and power of the U.S.S.R, while America banned any kind of artistic project that even came close to mentioning or glorifying communism. 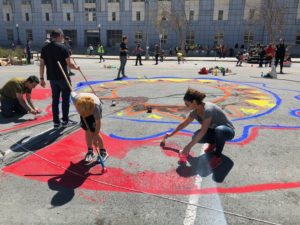 But as society evolved and technology advanced, art became one of the strongholds of activism. Soon, artists started creating projects that were meant to subvert, and ultimately destroy, the institutions of control: poetry rebelled against form, visual art was taken to the streets, protests became a vehicle for performance art, and music blared the anger of the masses. By the latter half of the 20th century, art secured its place in political activism and the struggle against oppression.

Because governments lost control of art’s power, they sought to ban it: politicians around the world tried to ban art that didn’t conform with their politics, from the suppression of artists by the Soviets and the Communist Chinese to the restriction of live art events in America. But in the twilight years of the 20th century, one thing was clear: art no longer belonged to the political institutions of the old world.

In the opening years of the 21st century, with the advent of the digital landscape, art transformed, elevated, and transcended itself to synthesize with this new world. The internet democratized information, data, and of course, art. Now more than ever, art became entrenched as a tool for political change. No longer bound to governments and institutions, the 21st century is a time when it’s safe to say that art now truly belongs to the people.

The limits of art is only limited by the imagination, thus, it is one of the most powerful tools of change in the political world. Because of the conditions of the modern world, where information is free and art is accessible to all, political institutions have a more difficult time leveraging them to propagate their beliefs. Instead, with art lying in the hands of the people, it can be used to affect positive change and create a better experience for all. 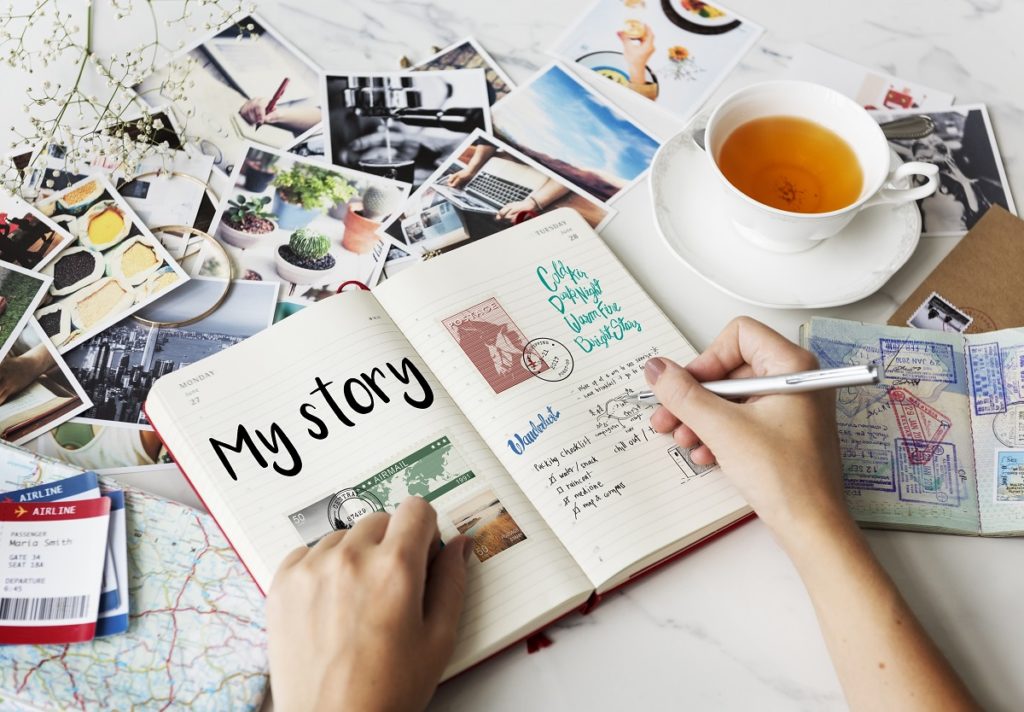