Millions of children who attend schools in the UK are exposed to dangerous levels of air pollution. According to The Times, about 6,500 schools attended by 2.6 million children are in areas where fine particles in the air exceed the World Health Organization (WHO)’s recommended limit of 10 mcg per cubic metre.

Also known as PM2.5, these fine particles are considered as among the most dangerous form of air pollutants. They have a diameter of 2.5 micrometres, which is only about 3% of the diameter of the human hair. Due to their microscopic size, they can penetrate deep into a person’s body and cause damage to developing bodies and minds.

A study has shown that in babies exposed to air pollution in the womb, the dirty air can alter their lung development. High levels of air pollution during pregnancy may also lead to low birth weight and even premature death.

After birth, children remain vulnerable to the effects of polluted air. They tend to breathe more air compared with adults. Children exposed to high levels of pollution over long periods are at risk of developing asthma and other respiratory conditions, which could be fatal.

In the case of Ella Kissi-Debrah, a child from south London who died after having severe asthma attacks in 2013, new evidence showed that her death was caused by pollution in the air she breathed.

A study conducted by researchers in China found that air pollution causes a huge reduction in intelligence. The study found that high levels of pollution can lead to significant drops in test scores in arithmetic and language. The researchers found that the average impact of dirty air is equivalent to losing a year’s worth of education, which is huge.

Another study also found that air pollution harms cognitive performance in students. The research showed that when students switch to schools with higher levels of traffic pollution, they experience declines in test scores.

Particulate matter often comes with metals and other contaminants that can wreak havoc on the brain, and the effects are more apparent in the critical development stages of children.

In a study that analysed the data of nearly 700 children, researchers found that children who were exposed to more air pollution as adolescents were more likely to engage in delinquent behaviour. They also found that this particular effect of exposure to air pollution is stronger on children with bad relationships with their parents, or whose mothers exhibit signs of depression.

Figures from the World Health Organization (WHO) show that nearly 700,000 children below five years old die each year because of exposure to toxic air. Air pollution is particularly dangerous to children. While it may not be possible to completely avoid dirty air, measures such as ozone treatment in the UK may help reduce the amount of air pollution that are breathed in by members of your family.

It is our responsibility to give future generations a safer place to live in, and that includes a safer air to breathe in. It starts with how we act now than regret everything later. 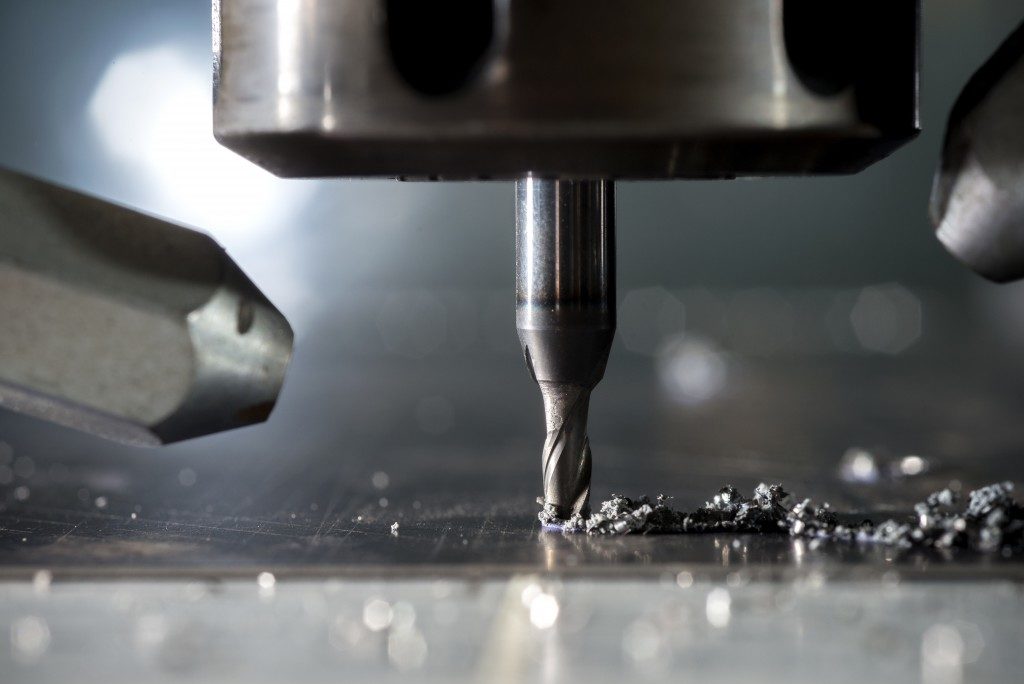