Ever since Jennifer Lawrence’s nude photos were leaked online, there has been a consistent effort from malicious hackers to infiltrate emails, cellphones, and other electronic gadgets of celebrities. Despite hiring cyber security and network security professionals to keep stalkers and rabid fans from getting too close to them, celebrities seem to be an easy target for hackers. And here’s why.

Their popularity is the key

Celebrities are hackers’ favourite targets because their intimate photos are highly valuable in shady websites. Many gossip sites and online forums pay good money for any dirt that hackers can dig up on famous actors, musicians, athletes, and politicians. That’s what motivates hackers to infiltrate any electronic gadget or email of celebrities.

What makes it easy to hack into these celebrities’ supposedly secured emails is their popularity. Since they often divulge their personal information to the public, all that the hackers need to do is gather every data they can find. They can then use the data to answer the personal questions that celebrities use as security tools in their emails.

Some celebrities, including Lawrence, say Google and Apple have lax security protocols and therefore, should implement stricter measures. But according to Apple, their investigation shows that there were no breaches into their systems. They say the hackers were able to infiltrate celebrities’ emails and gadgets only because they answered the security questions with ease.

Security questions are no longer enough

That doesn’t spare Apple from the blame, though. Back in 2012, hackers tried to infiltrate Mat Honan’s Apple account. Honan is a writer for computer technology magazine Wired. The hackers were able to get into his Apple account due to a stupid mistake by the company’s tech support.

The hacking incident made other people realise that security questions are no longer effective in keeping malicious individuals from getting into personal emails and electronic gadgets. One security expert says that people should use two-factor authentication measures to prevent others from hacking their accounts.

This two-factor authentication will require an individual to use security questions and a PIN code as security measures. This means that aside from answering personal questions, the user also needs to enter a PIN code sent to his phone before getting access to the account.

This way, the hacker would also need to get into the user’s phone. This level of difficulty could then deter hackers from pursuing their agenda.

Even though celebrities are easy targets for hackers, it doesn’t mean that an ordinary citizen should breathe a sigh of relief for not being famous. Malicious hackers can target anyone as long as the current security measures we have today are not as stringent when it comes to authenticating the person trying to get into someone’s email. 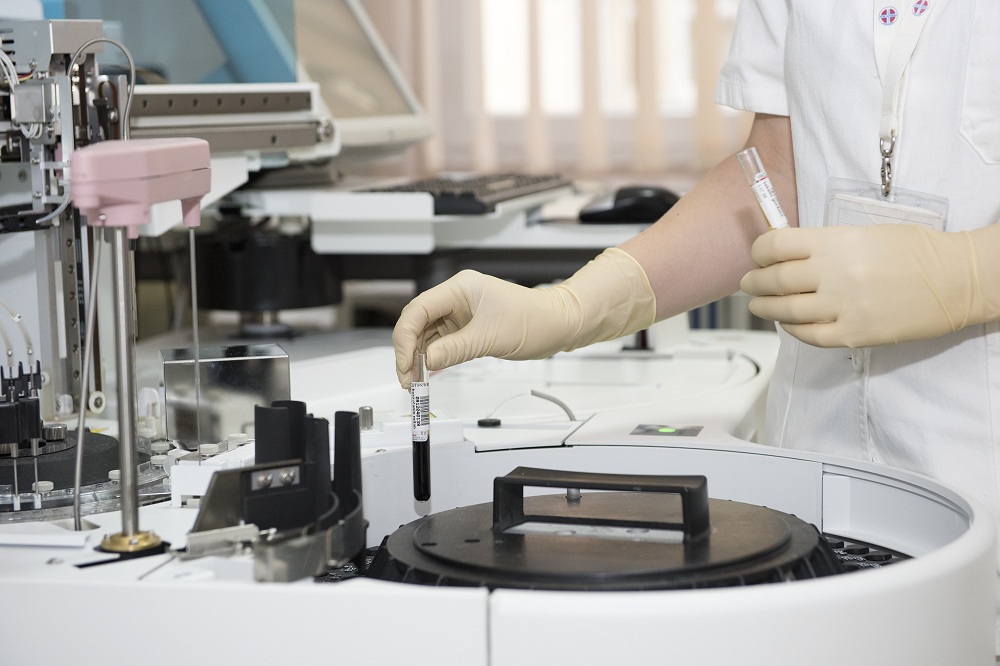 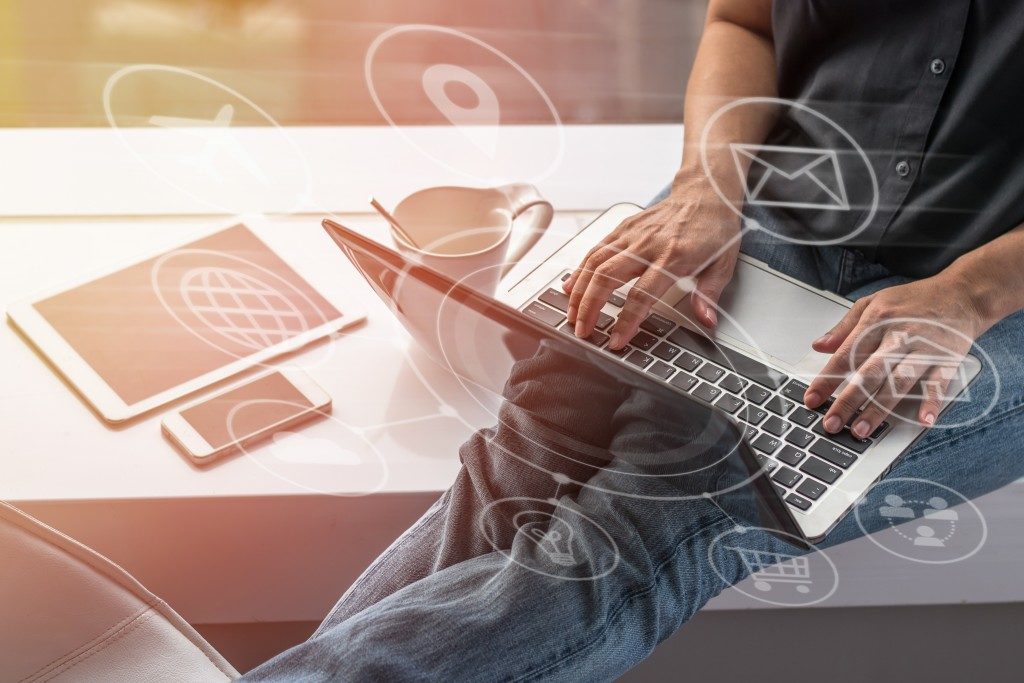